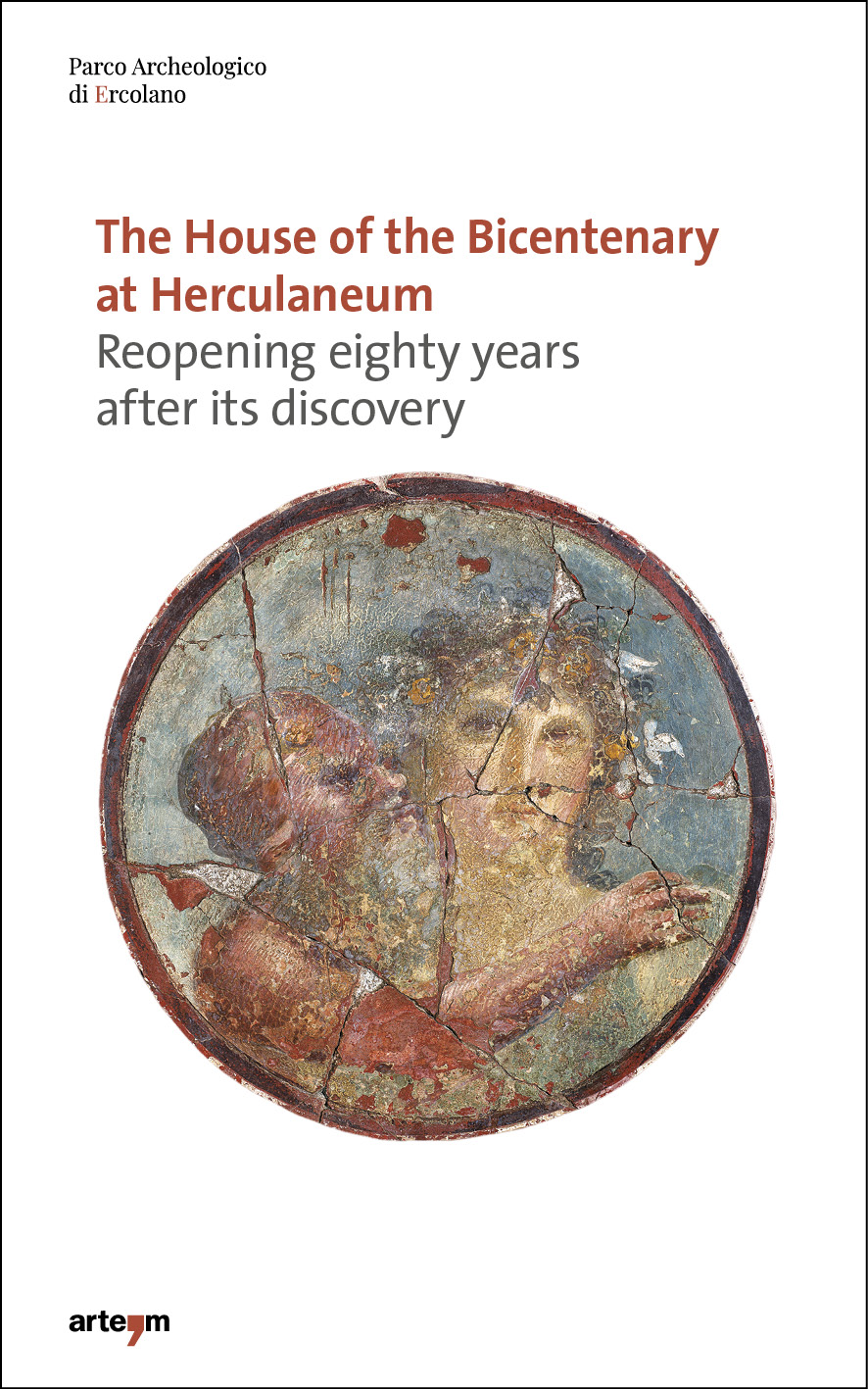 situated in the centre of ancient herculaneum, overlooking the main street close to the forum and the theatre, the house of the bicentenary was discovered during the explorations carried out by the bourbons during the eighteenth century, and was only excavated and restored in the 1930s. site of the discovery of a famous group of wooden tablets was found in the house containing important documents that help to reconstruct life in this house and in herculaneum during the decades immediately prior to the eruption in 79 AD, the domus could be justifiably used as a paradigm for the history of research and conservation carried out at the site for over two hundred years, a fact that is explicitly referred to in the name carefully chosen by the archaeologist amedeo maiuri and represents a landmark moment in the joint programme between packard humanities institute (PHI) and the parco archeologico di ercolano. [francesco sirano]